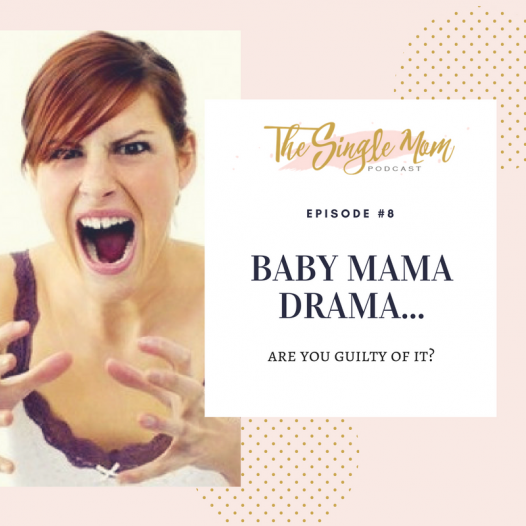 Ok let’s be honest ladies, baby mama drama – are you guilty of it? Have there been times when you made more of an issue than needed? I know that I have been guilty of it many times! After many years of working on myself and how I deal with my ex I found a few things that I believe were at the root of my personal baby mama drama….

1. I was still hurt/angry – causing me to want to lash out

2. Ego – the belief that I knew more than him, was a better parent than him

3. Other people’s input – allowing others to cause drama in our relationship as parents 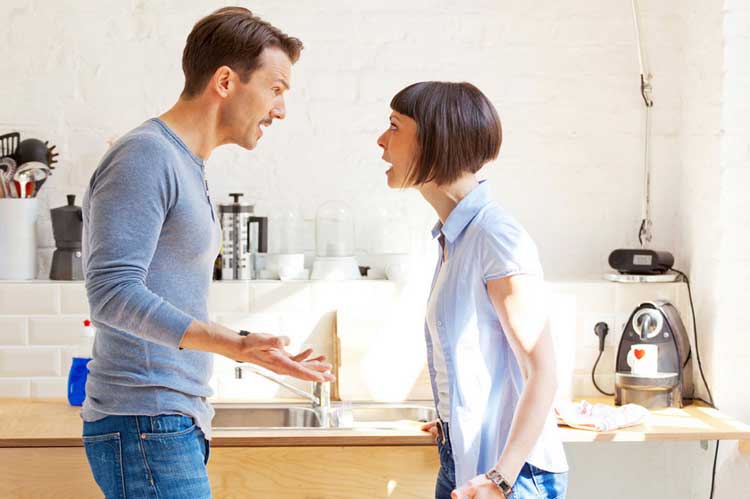 In today’s podcast I dive into how these things increased the drama that I was bringing into our co-parenting relationship….

Have you ever caused drama? Have you been guilty of it? Have you been able to realize when you were causing more drama than needed and were able to adjust?

Like it or not, if your ex is involved with your child’s life then you will always need to have a relationship of some kind with them – wouldn’t it be nice if it was at the very least civil? And let’s face it, we already have enough drama in our lives to bring any more into it. 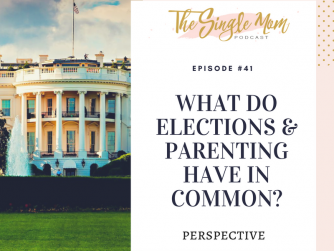 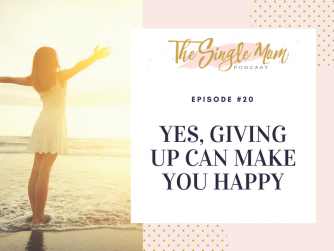 Yes, Giving Up Can Actually Increase Your Happiness

Don’t give up! Never give up! Don’t quit!   We constantly hear this in our lives. That you should never give up on... 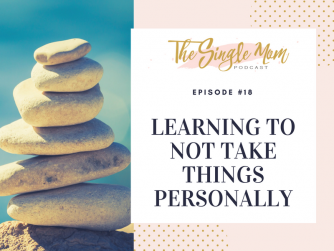 You Need To Learn to Not Take It Personally

One of the best books I have ever read is the 4 Agreements by Don Miguel Ruiz. It has brought me a great sense of clarity through my life...