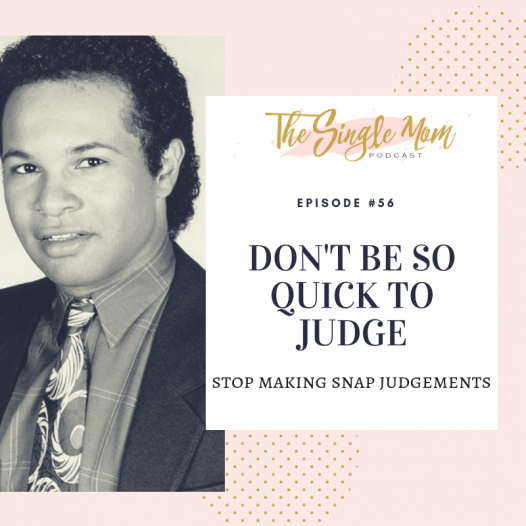 Don’t Be So Quick to Judge Others

There was a recent story about an actor who used to work on The Cosby Show who is now bagging groceries at a Trader Joes. Fox News posted this “story” with a picture of the man carrying grocery bags with a dirty shirt on. The backlash that they received from this story was epic.

Because the story was positioned in a way that made it seem they were slamming the man in a sort of “look how far they have fallen” piece. 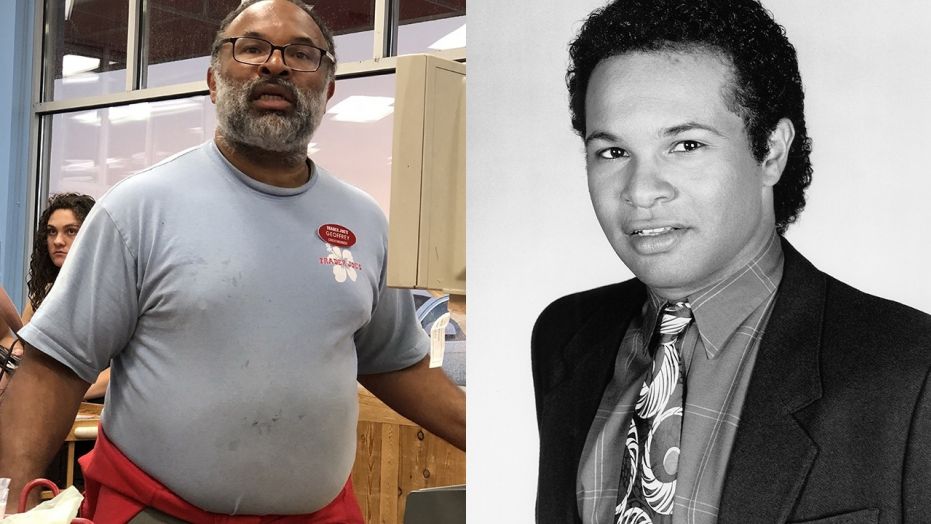 People from all walks of life came out in defense of this man. Railing against Fox for degrading a man for simply working a job. How dare they make it seem like this man was any less because he is not acting anymore and instead working a regular job like the rest of us.

At the time of this post, there has been no retraction or apology from Fox but it made me think about the subject of today’s podcast.

How often do we look at someone and make a snap judgement about them? How often is it done to us? For all we know this actor DECIDED to leave acting behind and is happy as a clam bagging groceries, and to try and belittle him for it is simply wrong.

I know that I have been treated poorly by those who make snap judgments about me as a single mom. I’ve had people assume I was on welfare even when I wasn’t. I have had people assume that because I am a single mother I must be a whore. Hell, my ex (my daughter’s dad) even told me once that I was trying to trap him.

In his mind apparently, because I was a single mother, I was looking for a man to come and take care of me and my kids. That I specifically targeted him because he owned a home and a business and therefore was a good ‘target’.

Never mind the fact that I had been single for 7 years prior to meeting him, had my own place, paid my own bills and never once mentioned anything about marriage or moving in. Really nothing I actually did would imply that I was looking to ‘trap’ him. But he made his snap judgement.

Today’s podcast is about these types of judgments. Do others do this to you? Do you do it to others? We shouldn’t but we do. Let’s try to be better so we don’t end up like Fox News, trying to embarrass some guy who is just trying to live his life.

Don’t Be So Quick to Judge Others